The tale of three Venus flytraps 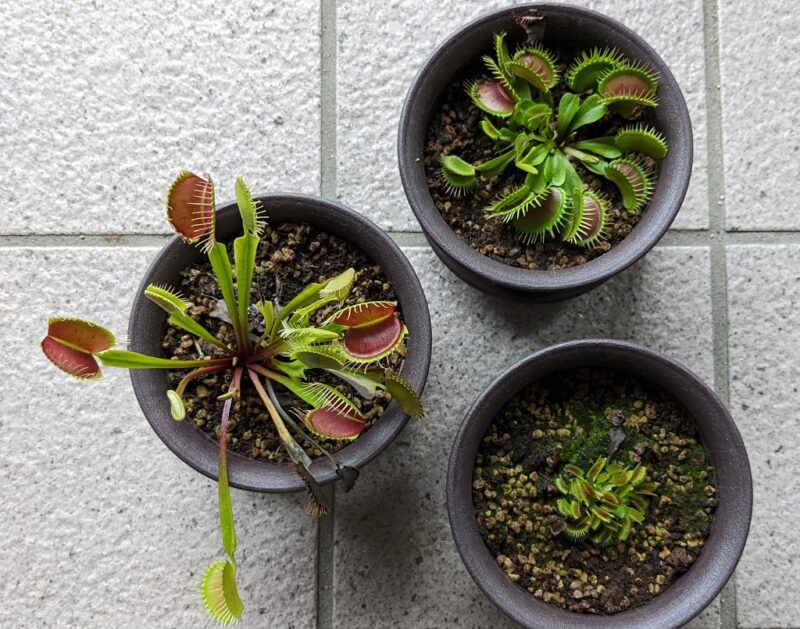 As you know, I got a bit into carnivorous plants this year and I have shown you most of my collection except for three of them.

I bought them about 11 months ago. There were on sale and in pretty bad shape. I assume that they spent the summer in the shop not really being taken care of. They were the last three ones.

For the past 11 months, I’ve taken care of them exactly the same way in every aspect. And by the book this time. My previous attempt at Venus flytraps was a disaster and didn’t last long. When they tell you “do not give them tap water or any kind of water that may contain minerals” they mean it. They’re not being fancy.

In the Spring, they didn’t wake up from dormancy at exactly the same time, but otherwise, they kept on living in the exact same conditions. And since then they’ve grown to become quite different from each other.

One is tall and thin, the other one short and thick, and the third one stayed very tiny (too tiny to even catch insects).

However, the three of them seem healthy, even the tiny one.

Why is it? What happened? Is it normal? I remember that when I bought them, one particularly was in very bad shape and I didn’t expect it to survive. I think it’s the one that’s tiny now (when they get dormant, all the leaves die, and only the rhizome stays alive).

If you know anything about such plants and have an idea of what may have happened, please share your thoughts in the comments. 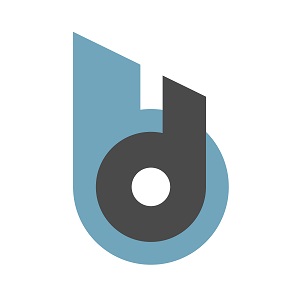