Why do the French hate the British so much?

A while ago, I had a blog called Ask a Frenchman. I decided to republish the best, most interesting, or funniest posts here.

Why do the French hate the British so much?

The original question was asked by Ravi from the UK:

Hello,
I can’t understand why the French, especially those in Paris, hate the British so much. Despite the historical wars of CENTURIES ago, we have been through so much together, especially during the World Wars. We have worked together since then, the Channel Tunnel being an example. Many French citizens work in Great Britain and many Brits visit or settle as expats in France. The attitude of the average Paris-born person is ridiculous and just outright rude! As someone who was thinking of living in Paris for a year, I am very put-off by this superficial attitude of many Frenchies. Can you explain why the French or Parisians have this dreadful attitude towards the British?

Very interesting question. Thanks for asking.
First, I have to say that I’m a little disappointed that you’re not going into specifics. You seem to be alluding to some personal experiences and I wish you had described them.

I’m going to start by pointing out some contradictions in your question. They matter.

You seem to feel that if not all, at least most of the French hate the British. However, a few lines later, you mention that we work together well and that many citizens from both countries work, live, and settle in the other one.

The French and the British don’t actually hate each other. However, it’s true that they think the other side hates them. That’s all.

Alright, I admit, the answer is a little short, so let’s add more depth to it. 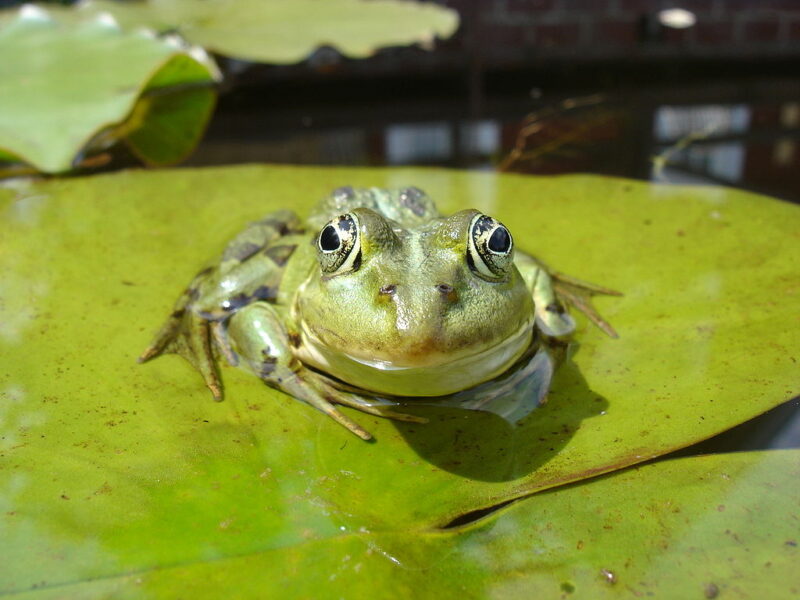 The Frenchman, according to Britain.

You say the wars we had were centuries ago. Well, yes, the last one was in 1815 if I’m not wrong (really 1815? I’d swear there has been at least another one after that? Is there a historian reading these lines who can come to the rescue?). That’s a bit more than two centuries ago.
In Europe, two centuries doesn’t make for a very vast amount of time when dealing with history, especially compared to roughly a thousand years of being almost constantly sworn enemies and warring every other day.

You also know of the influence history has in shaping national identity and national rivalries. Yes, mostly because of what I would call “school propaganda”, a lot of the French are still mad at England for the Hundred Years War and the burning of Joan of Arc.
AS WE SHOULD BE!
(whoops, sorry, I got carried away)

And, if I’m not wrong, you guys aren’t big fans of Napoleon either, are you?
(actually, believe it or not, I’m with you on that one)

So, yes, we haven’t been at war in about 200 years. We’ve even been allied for more than a century, but not everything will go away that easily. And a rivalry has always been present between both our countries, even after we stopped warring. Colonization was a nasty race against each other for more power, influence, and riches. On a lighter topic, there’s also a strong rivalry between France and the UK or England in many sports. Those are just two examples, we can find more.

I’m not even going to go into Brexit territory. A lot of the French I know are saying “good riddance.” For decades, we’ve all tried to build some sort of decent Europe, and there was always that feeling (and not only from the French but from many other Europeans too) that Britain was the one messing things up most of the time. To the point that today, a lot of Europeans think that if the EU is such a dysfunctional mess, it’s mostly because of the UK. To add insult to injury, they left without cleaning up after themselves.

Many European and French people also strongly resent that, when there are some tensions between Europe and the US, Britain pretty much always sides with the US (are they still trying to gain the 13 colonies back or what?), to the point that the UK is sometimes seen as the US’s lapdog as far as international politics is concerned.

But those are the news, history, and things that are not really part of daily life.

What about today and daily life? 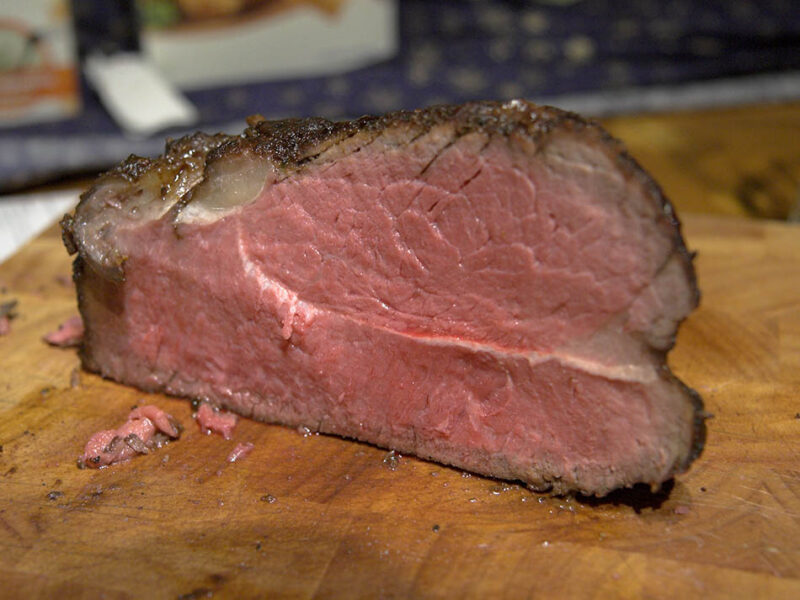 The Brits look a little funny, don’t you think?

Honestly, apart from those criticisms and rivalries, I don’t see any hate from the French towards the UK, especially not towards British people.
I mean, sure you’ll find some backward people that will hate the UK (and usually every single other foreign country with it), but saying that the French hate the British is a gross exaggeration and it’s mostly false.

And if I didn’t know better, I’d even be tempted to say that’s the other way around. Especially when one reads the British tabloid press. I don’t remember the French press ever being disrespectful toward a British Prime Minister, not even when said Prime Minister doesn’t command much respect at all (I’m not going to name names, but he’s blond, and his current address is 10, Downing Street in London). Can I say the same about the British press?
But, as I said, I know better, and I know that the tabloid press is an insult to the profession of journalism and that it doesn’t represent the British people in any way.

I wouldn’t be surprised if it turned out the British tabloid shared quite a bit of responsibility in the fact that many British people think that the French hate them.

Before I finish, you seem to insist on the fact that more than the French in general, it’s the Parisians who hate the Brits. Honestly, I don’t really know where that comes from, because I personally have the feeling that Parisians may be the French who are the most enamored with Britain. However, at the same time, you mention some Parisians being “ridiculous and just outright rude.”
I can only concur, but know that this is the way they are with everyone else, including other French people.
If I were to describe Parisians in five words, I could pick “ridiculous and just outright rude.” So if you see such behavior from a Parisian, you can relax. It’s not because you’re British. It’s because they’re Parisians. Most of them don’t know any other way to treat people. They even mistreat each other! This is how most Parisians see human interaction in general.

Now, if you had asked about people from other regions, for example, Périgord, then yes, you may find a certain number of people who dislike the British more and more. One cannot blame them for that, though. When locals can’t afford to buy houses anymore and must leave the villages where their families lived for centuries because British retirees have made local real estate unaffordable for the local population, they can be excused if they’re a little unhappy about the situation. (Maybe Brexit will put a stop to that, who knows?)

So, in the end, yes, we have our differences. We have our rivalries. We definitely have our shared history (can you find two countries whose histories are more intertwined?). But no, the French don’t hate the British. However, I have to admit that their popularity would be a bit higher if England’s national rugby team would lose more often against the French one.