You probably know David Sylvian as a musician, but did you know that he’s also a photographer?

Today, I want to tell you about an exhibit he had in my corner of Japan, way back in 2013.

But before going any further, you may be wondering why I decided to post this today, nine years after the facts. Well, the exhibit had a soundtrack by Taylor Deupree called The Inland Sea. And a few days ago, I learned that it is finally available to all, which made me want to revisit the thing.

So before we go any further, I invite you to listen to the music as you read this post.

It was not just a soundtrack for that exhibit, but really a soundtrack to listen to as you walked around Uno Port and all the exhibits that were to be seen then. The music was in a small portable device that you could borrow (or buy) and you would listen to it as you walked around town from exhibit to exhibit. I bought one of them, but the music was locked into it. You could only listen to it from the device. It was an interesting idea (almost transforming music into a physical object), albeit an inconvenient one. Actually, I have no idea where it is nowadays, somewhere in my house for sure, but where? 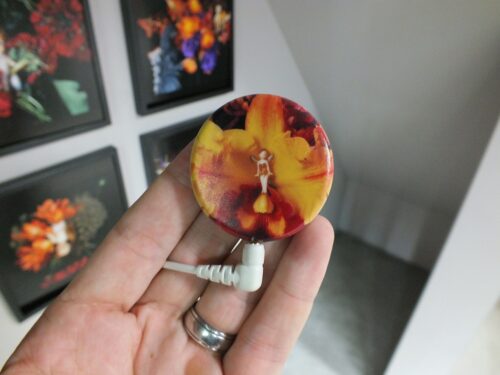 And this is how Taylor Deupree talks about the track that was to be played along with that one exhibit:

Too Close To Being Far Away From Everything is music both without time and existing at multiple points in time. It is about ghosts and futures and the quiet overpowering of nature over man.

Nowadays we see pictures, even amazing pictures everywhere and every day on the internet, and I was a little afraid to have been a little desensitized to photography exhibits. I wasn’t. Seeing great pictures in a large and “physical” format and not on a computer screen still has a potency that is unmatched.

Of course, it’ll be hard to translate that here, as what I’d show you would be pictures of pictures. This is why I’m showing you what the exhibit looked like in the space where it was instead; that is an old building that used to be a sake store in its heyday (edit: and I’m proud to tell you that I got this information from David Sylvian himself after he read this post). If you’re not familiar with it, the main goal of the Setouchi Triennale is to revive this area in Japan that is getting abandoned more and more despite being one of the most beautiful. Also, if you don’t already, you should follow my blog Setouchi Explorer which talks extensively about it. 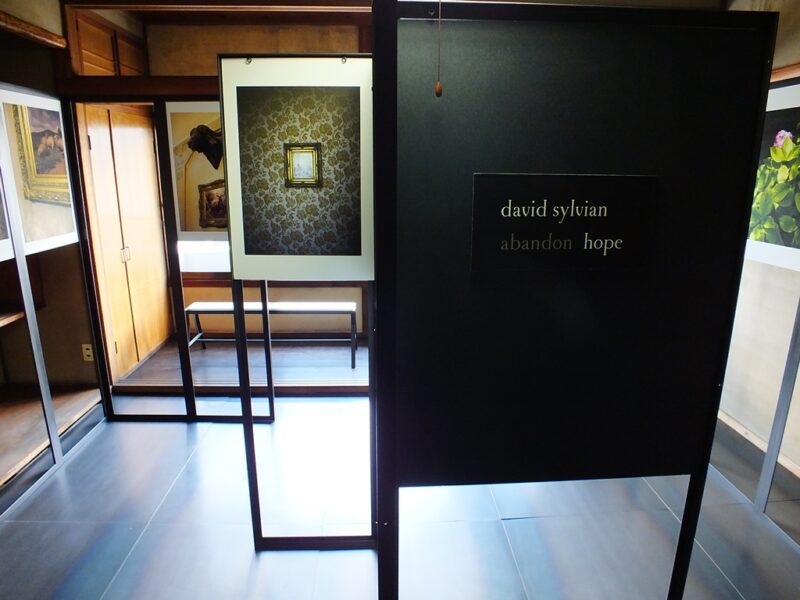 It says “abandon hope” on the sign, because it was an exhibit in two parts. Abandon was in Tokyo (I didn’t see it) and Hope at the Setouchi Triennale. So the full title was indeed Abandon Hope.

It may sound a bit depressive, but it instantly made me think of one of Nine Inch Nails’s most beautiful pieces Leaving Hope (not the most cheerful music either, I admit).

However, David Sylvian has a very interesting explanation: 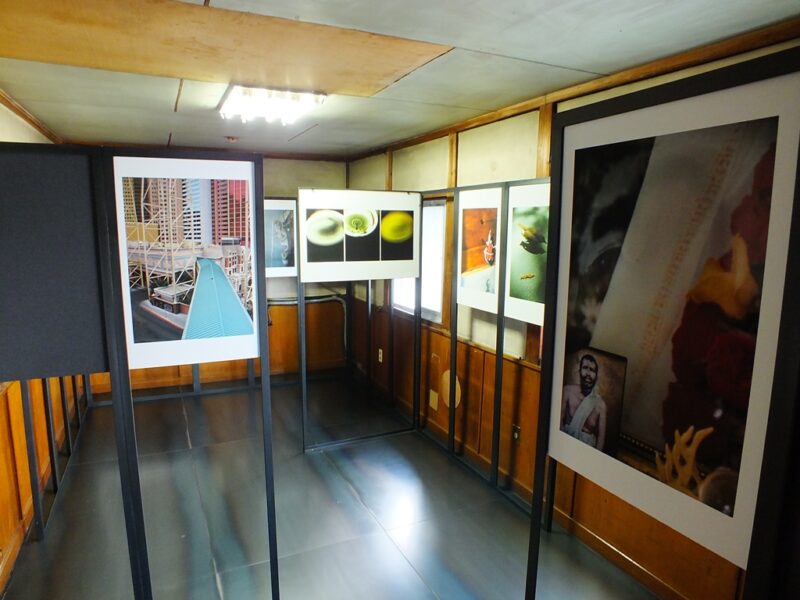 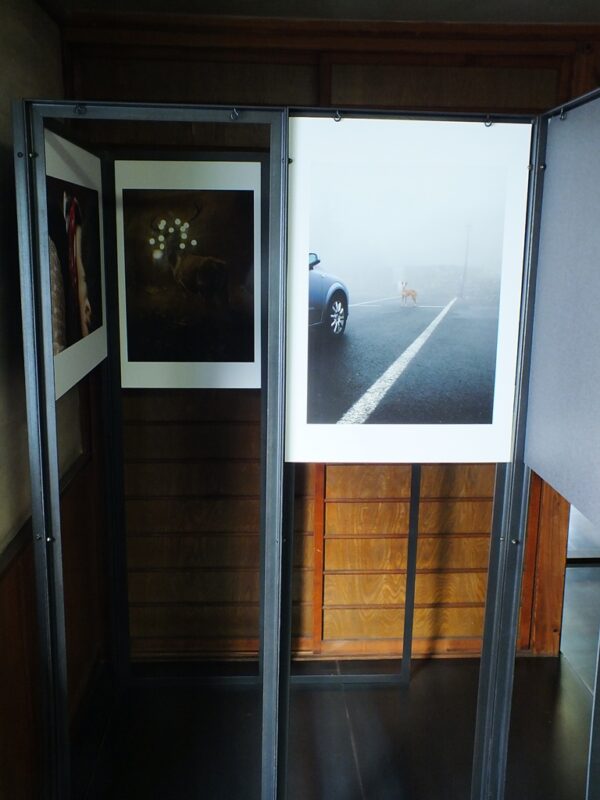 This picture of the dog in the mist was mesmerizing.

I really hope (no pun intended) to see more of David Sylvian’s photography in the future. He sometimes posts some online (not enough)