In these days of the Covid-19 pandemic and being stuck at home, I’m not going to lie, I get homesick at times. I haven’t been to France since 2017. We were planning a trip for 2020 and it obviously didn’t happen. Going this coming summer is not realistic either. 2022? Maybe? No idea at this point.

One of the places I dearly miss and where I haven’t been in almost 10 years is located in the Landes département, on the Atlantic coast. It’s one of my very favorite places on earth, and it’s called the Cap de l’Homy. It’s pretty much just a beach, but for me, it’s much more than that.

Rummaging through old archives, I found pictures from my last trip there, way back in September 2011, shortly before I move to Japan. 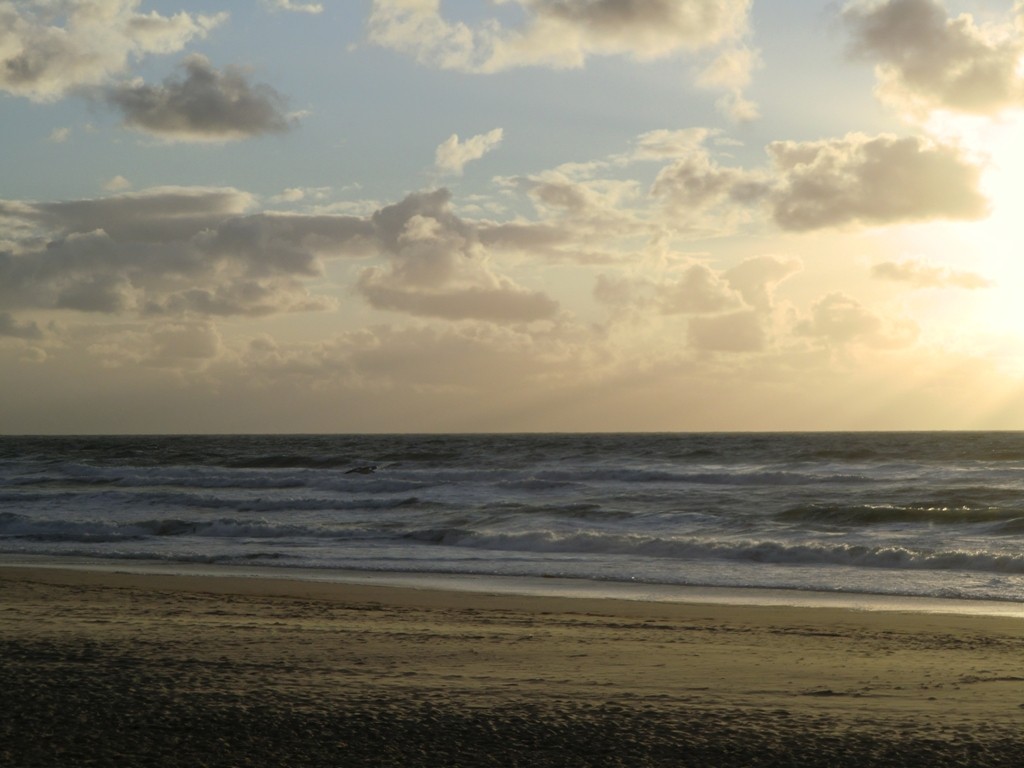 Compared to many beaches in the world, it may seem “boring” at first. One long stretch of sand, uninterrupted for 30 km or so. The Cap de l’Homy is just one tiny bit of that stretch. The whole coast is one long sandy beach that’s roughly 200 km long – if you disregard the few streams reaching the ocean and interrupting it along the way. No small island nearby, no rock formation, little apparent wildlife at first. Just sand and water. Not to mention trees – the Landes forest – right behind you when looking at the ocean, is one of the largest forests in Western Europe.

As opposed to many of the other beaches on this coast, the Cap de l’Homy is not located by a town or even a village. The closest town, called Lit-et-Mixe, is 7 km inland. Only a handful of houses and constructions can be found behind the beach. A sand dune protects them and the forest from the ocean. The French South-West coast is extremely popular with tourists in summer, but the Cap’s relative isolation has helped with crowd management. Even in the middle of summer, when the population goes from a handful of people to a bit more than a thousand or so (because of a large campground located in the forest), the place manages to retain its calm and relaxing atmosphere. Far from the tumult that can be felt in other nearby coastal towns.

Even the beach itself remains relatively uncrowded in summer. While there can be quite a few people down the stairs from the parking lot, you only need to walk for a few minutes, north or south, to find the pristine and deserted beach that you can see in the pictures.

I’m not a spiritual person, but there are a few places in the world, usually close to where I lived, to which I feel connected in unexplainable ways. Places where, I just feel good, calm, and serene, no matter what. I’ve heard people calling such places “power spots.” Personally, I don’t really have a name for them, but this beach has been one of these places for most of my life. It was my main one growing up. 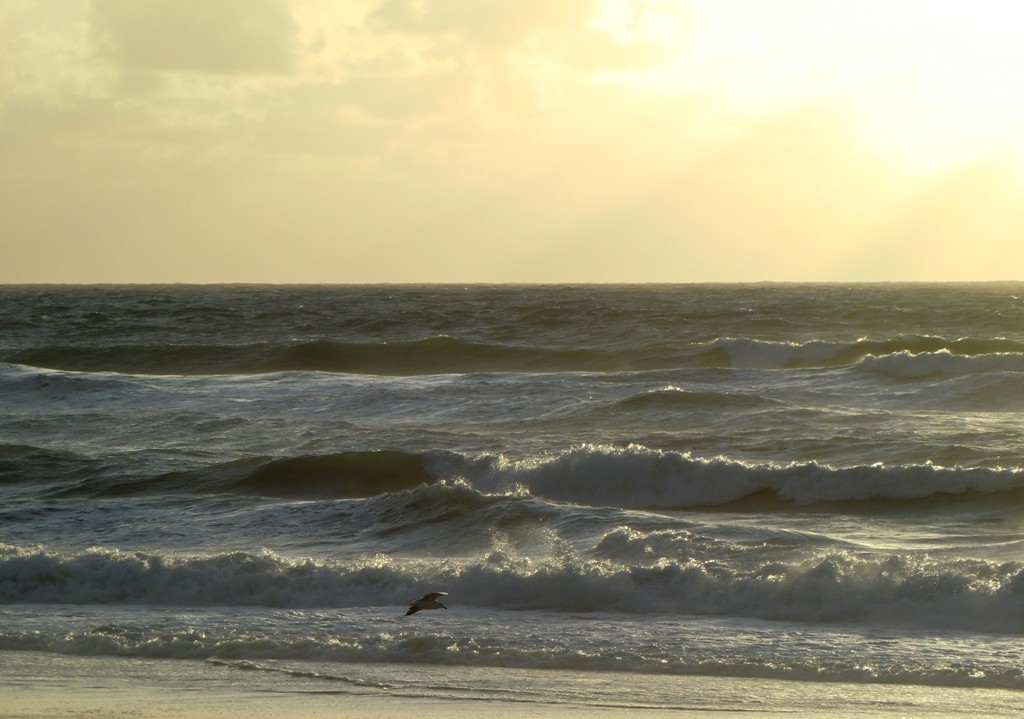 I was four years old the first time I went. I used to return at least once a year, oftentimes more, between one day and one month, depending on the seasons and the years. This, every year between 1977 and 2004. Even when I lived in the US, I managed to spend a good chunk of my summer there.

In other terms, I never lived there, but I grew up there.

One of the most important things I learned, I learned there. From the very young age of 4 years old, and every summer after that, I learned that “my world” was not just my hometown and its surroundings, not even my country. In the summertime, the place is actually populated by more foreigners than French people. During this period, the population is around 75% German, 10% Dutch, 10% French, and 5% others (not official numbers, just an approximate from my experience). And when I was four years old, my best friend from that summer was a little German girl, one year older than me, called Birgit. I still have few memories of this summer when we became inseparable for a few weeks despite not speaking each other’s language (her mom spoke some French, though). Unfortunately, I never saw her again. Her family never returned despite the fact that many people go every summer and many lifelong friendships have started in this campground (two friends even met there and eventually got married, I doubt they were the only ones). From that summer and pretty much every summer after that, it was for me a time of having fun at the beach, but also a time meeting people from other countries, and slowly gaining the international mindset that is now hardwired in me.

So yes, this is the place where I literally grew up in many ways. 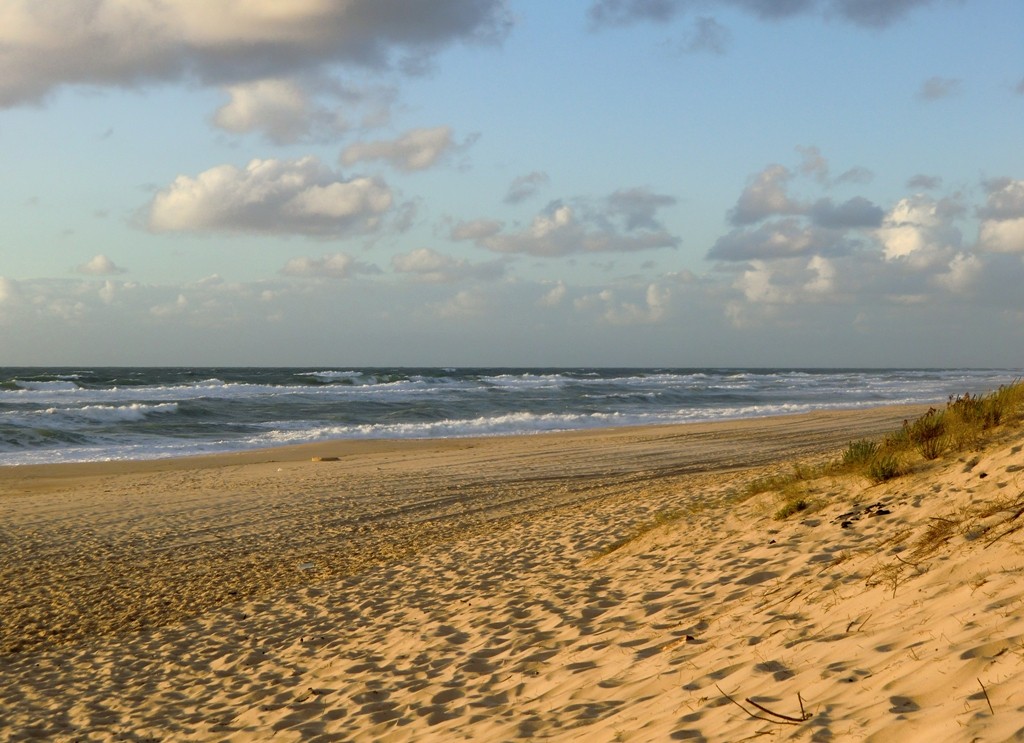 However, I have only been to the Cap de l’Homy once since August 2004!

Paradoxically, despite the fact that I managed to spend at least a few days there – often more – every summer during my seven years in the US, after returning to France in the summer of 2005, it became increasingly difficult to go. I moved to Paris shortly after being back in my home country. There, I rarely had the opportunity to go to my native South-West, and when you live in Paris, you often have no choice for summer vacation. It will be in August. Sadly, all my friends usually went there in July. There was no real point in going alone. I meant to go for just a day or a weekend a few times, but as I only had a very short time at home, I always postponed it to the following year. Until I eventually moved back home in 2010. I waited one more year to go again, and then I moved to Japan. I’ve spent only one summer in France in the past 10 years, I meant to go, it just didn’t happen. 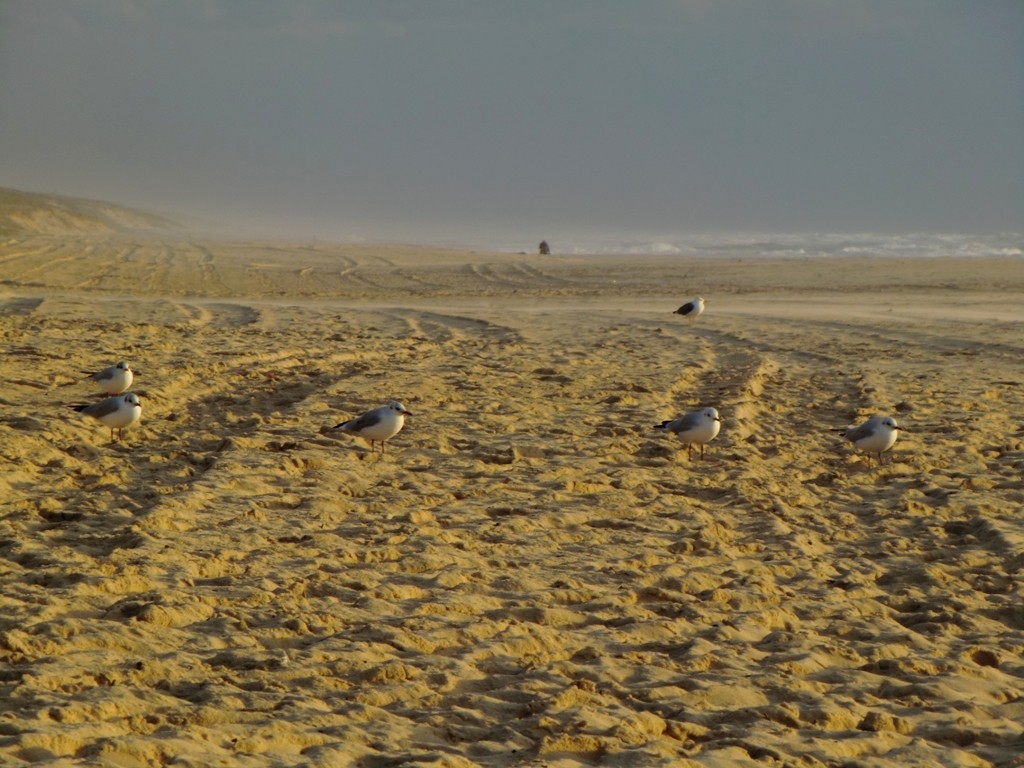 As I mentioned earlier, these pictures are from my last trip there. It was an opportunity to reconnect with the place, to introduce it to my wife, and to say goodbye, not knowing when I’d return. We just spent a few hours there, after visiting a friend living not too far. We walked on the beach. We had dinner at the restaurant where I used to be a regular. It was much more than just a restaurant, it was also a café, and the place pretty much everyone went to socialize. I’m glad I could talk with the owner. He hadn’t seen me in six years and had been wondering about me. Now, it’s been 10 years. Has he forgotten me? 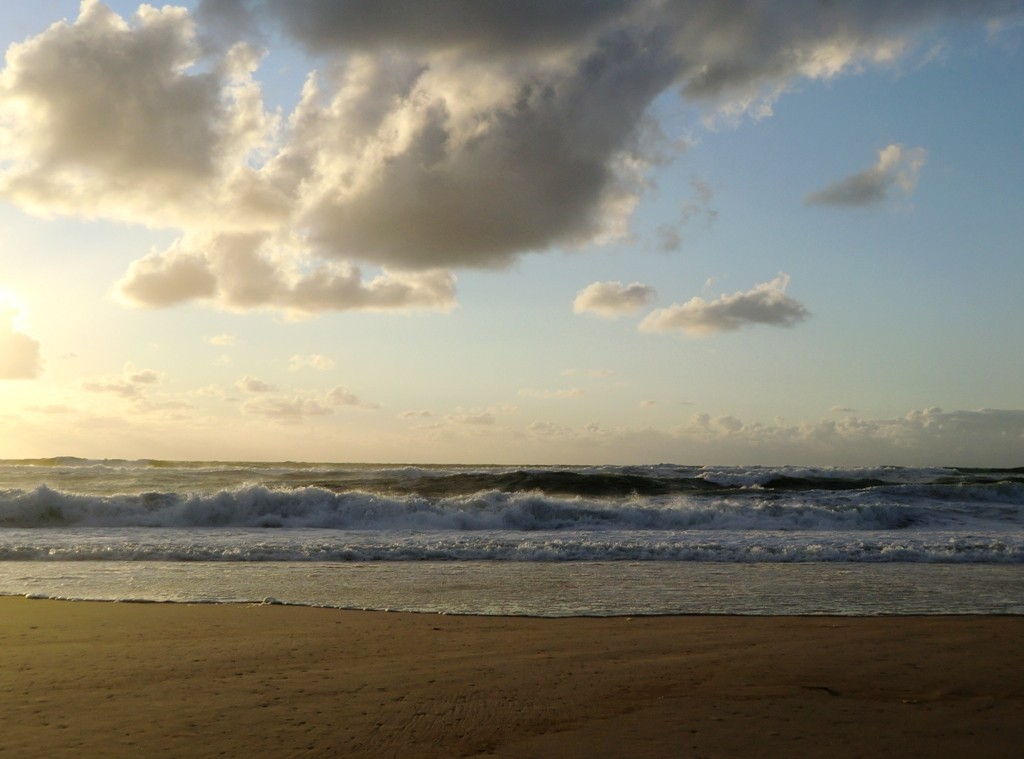 I don’t know when I’ll go back, but I know I’ll go back. After all, one day, I said that I’d retire there, and well, if I ever live in France again, I would like it very much if it was nearby. 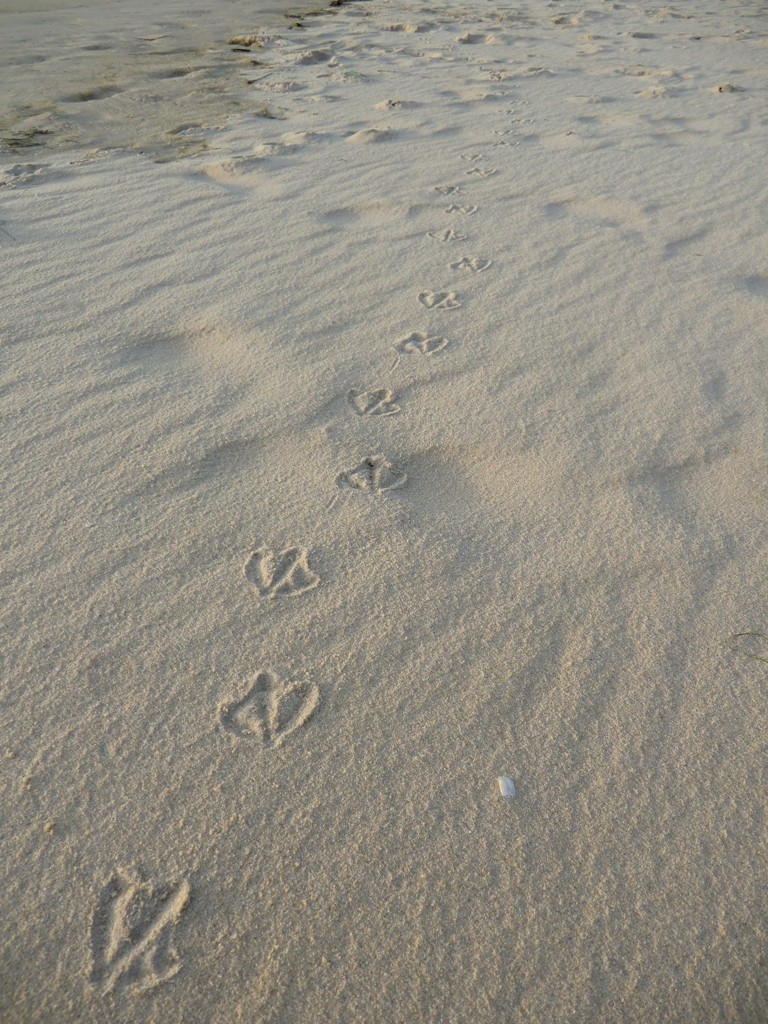